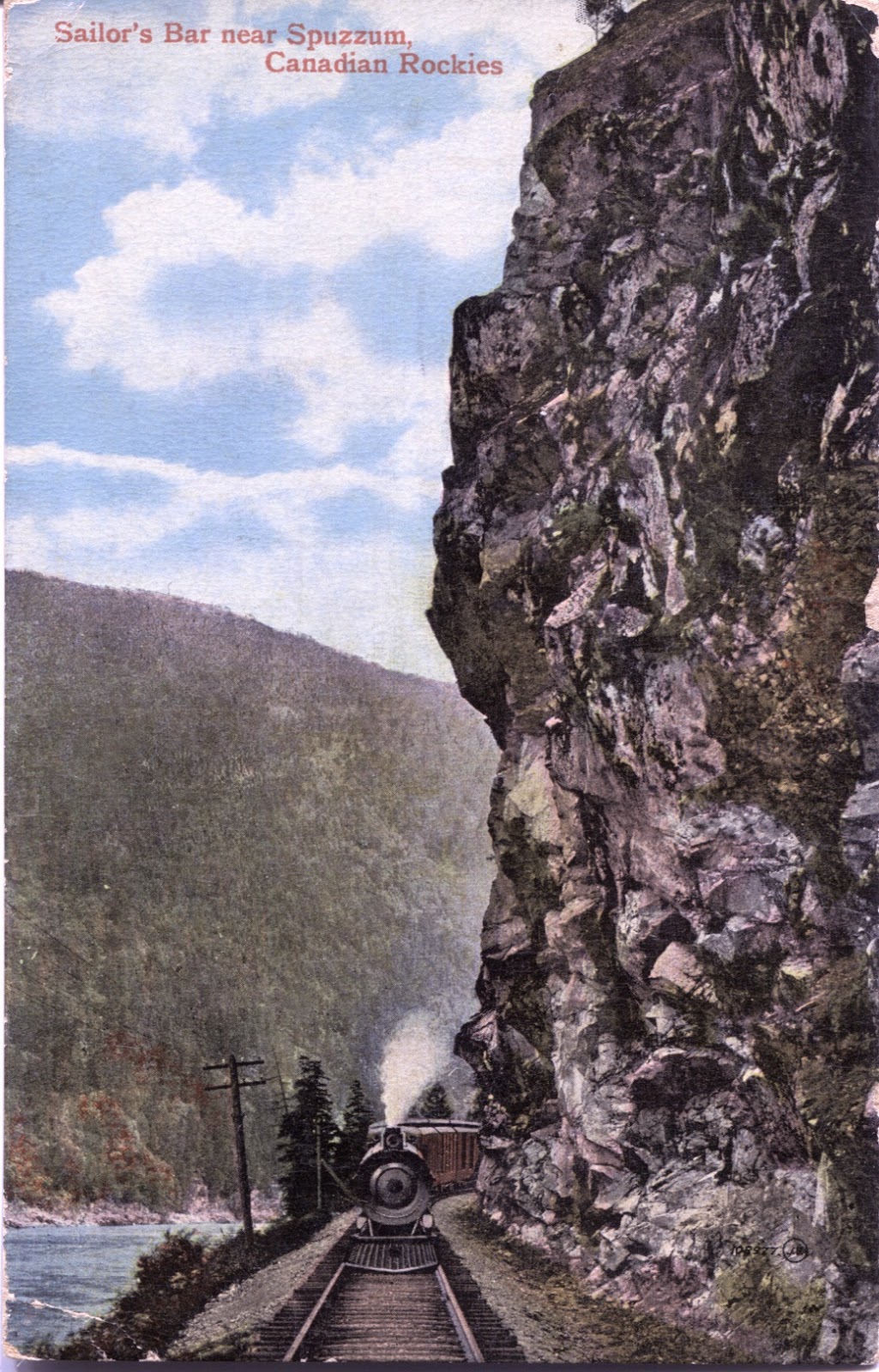 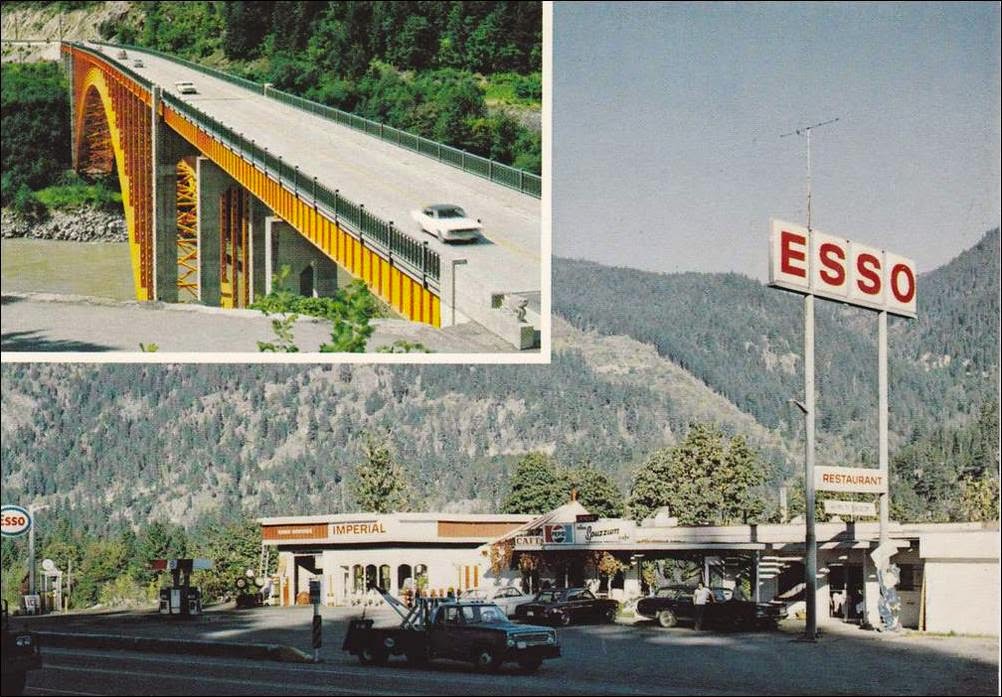 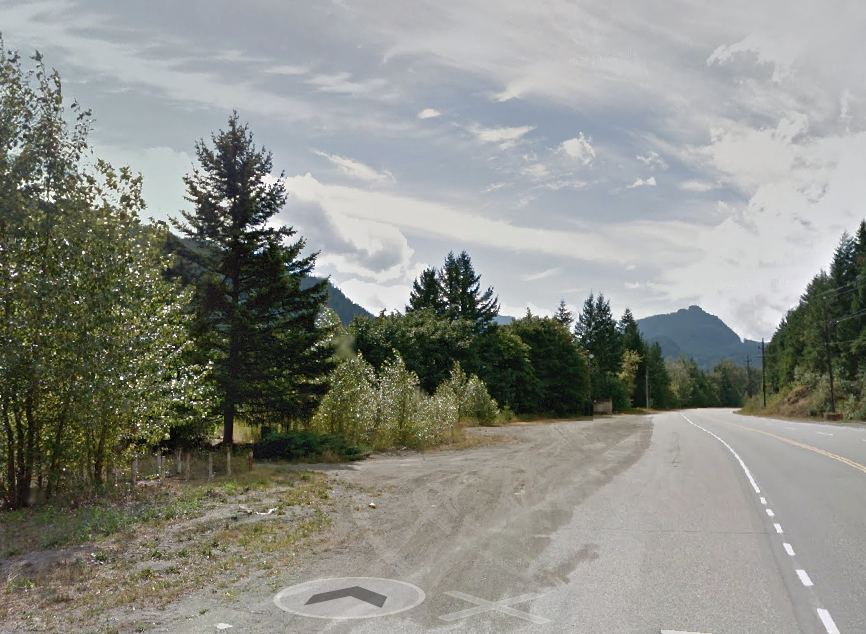 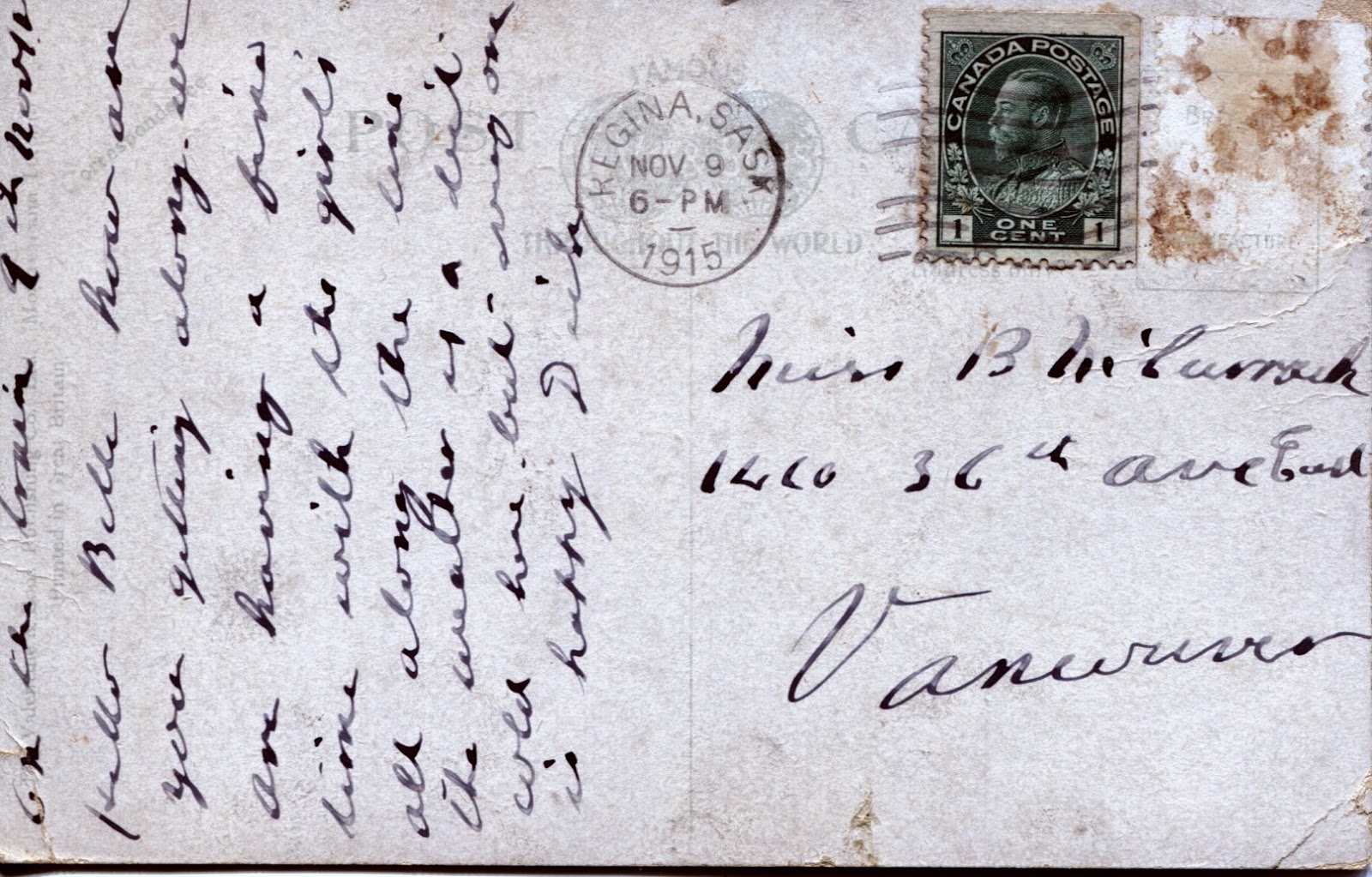 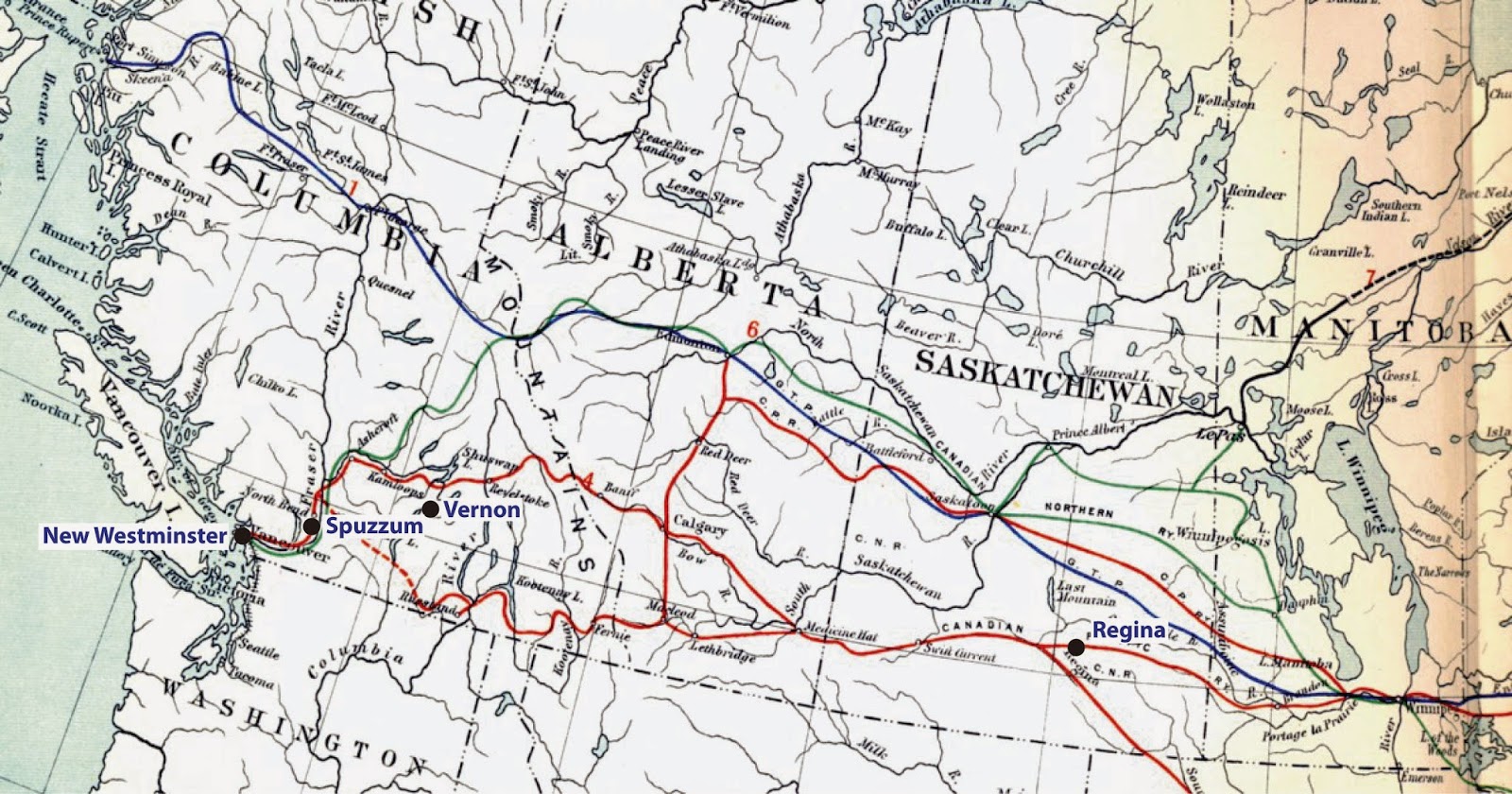 Posted by Sandi Ratch at 7:51 AM No comments: 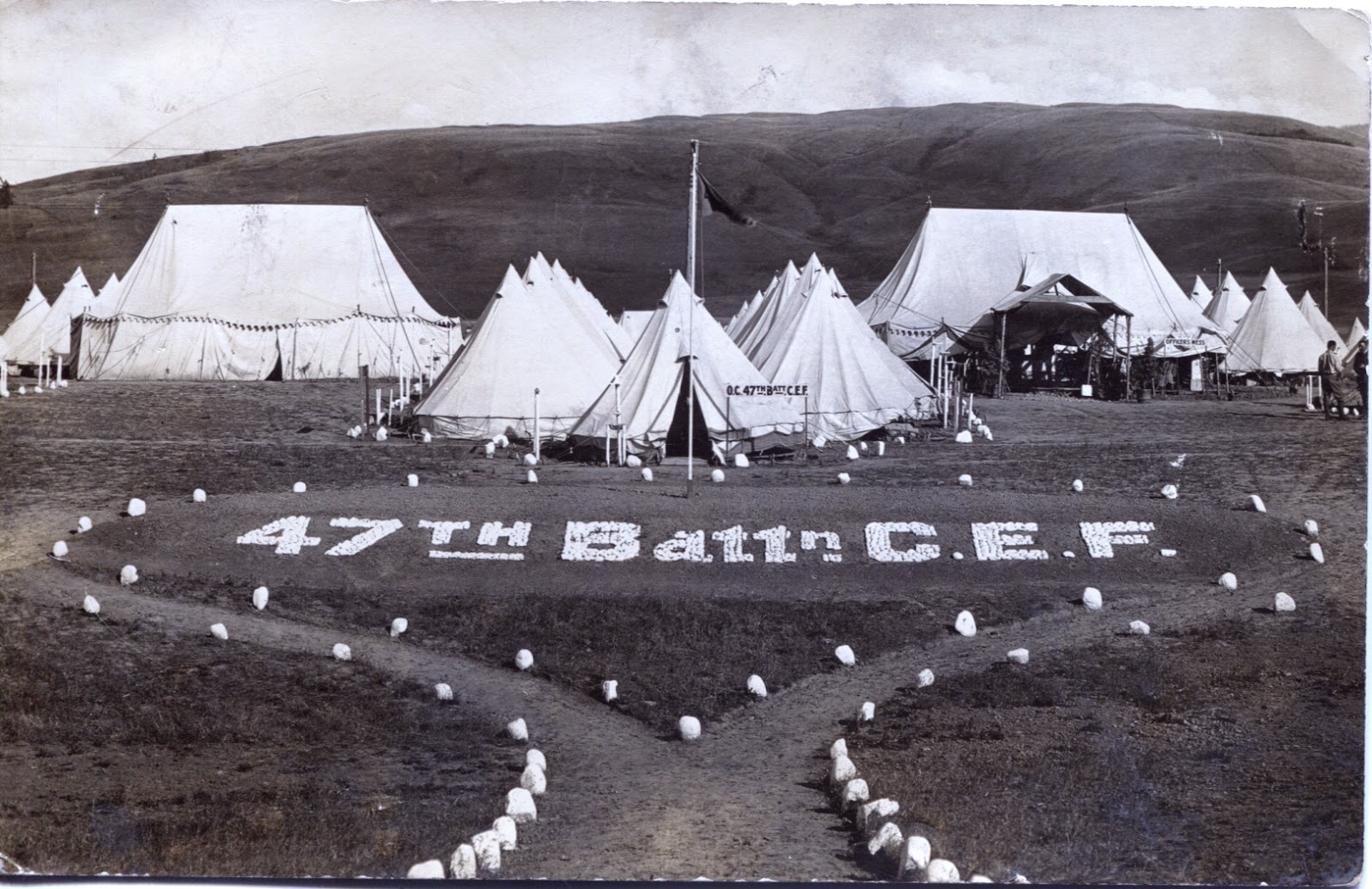 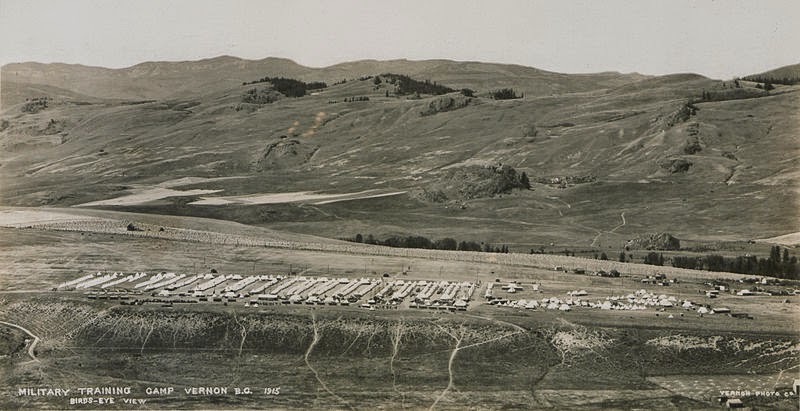 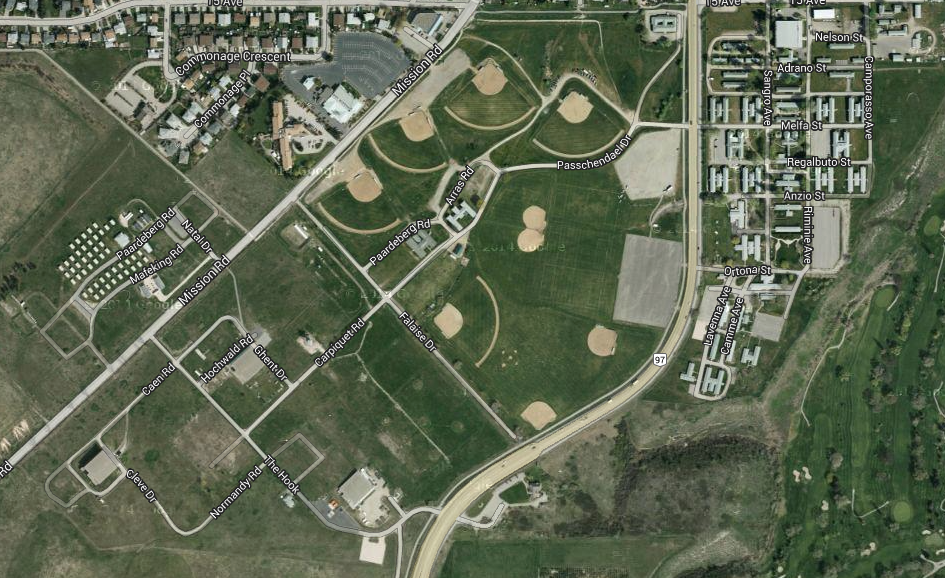 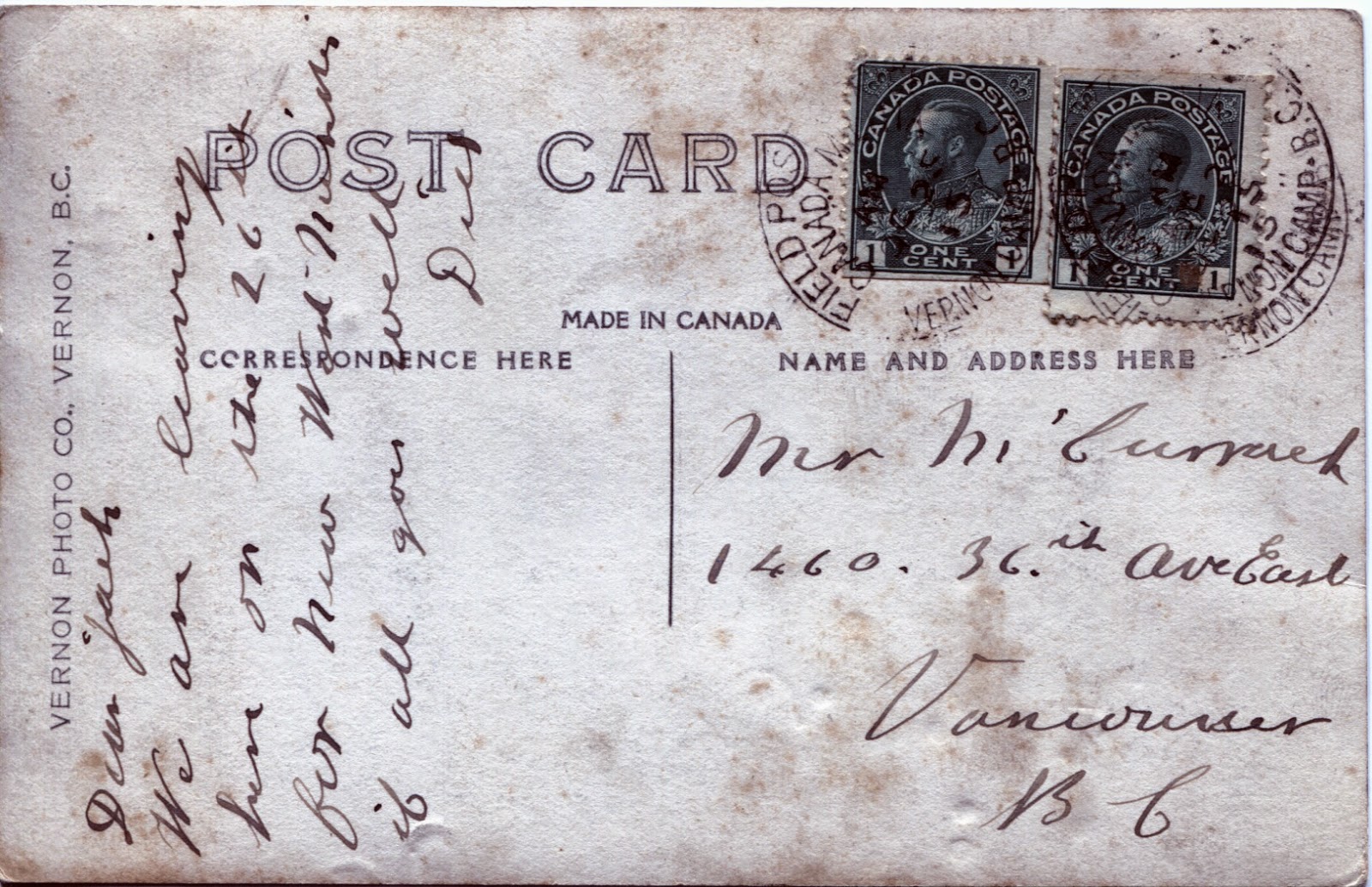 I was recently asked to contribute to the Alberta Genealogical Society's publication, Relatively Speaking. 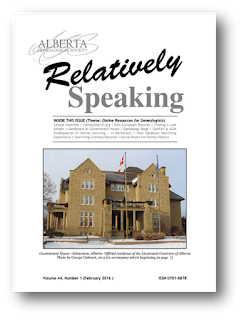 One of the benefits of a membership to the Society is receiving this quarterly journal.  If anyone is interested in Canadian Genealogy, or Alberta Genealogy specifically, I would recommend becoming a member.  You can find their web page here:  http://www.abgenealogy.ca.

The article I wrote is called "It All Started with Dick" - and it chronicles my search for the author of the postcards signed either "D" or "Dick".  If you regularly read my blog, you'll have already read about the story.   If not, you can find it here.