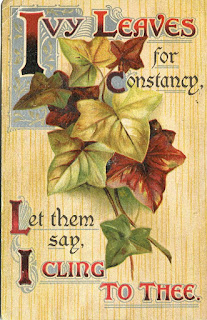 I have an amazing collection of postcards that my great-grandparents, Jack and Nellie (Steele) McCurrach started in 1909.  From buildings to mountains, shorelines to the Scottish highlands, the postcards illustrate the views that my great-grandparents and their friends and family had in the first decades of the 20th century.  The notes written on the back range from the trench-side appreciation for a box of candy, to a birthday greeting for a baby girl.  Covering primarily North-East Scotland and British Columbia, the collection illustrates the early part of Jack and Nellie McCurrach's relationship - courtship, emigration, their first child, and war. 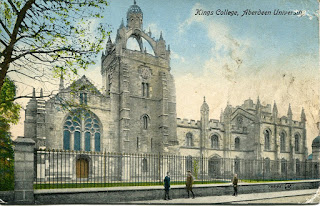 The postcards are like the warp threads strung on a loom, and the research I've done along with them is the weft.  Together they create a tapestry of intertwined lives and countries. 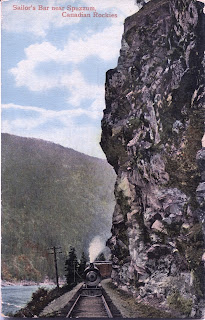 Please join me on this journey of discovering people, place and past.


The People
I understand that the names and such can be confusing.  Here's a hard to understand primer:  Jack McCurrach and Nellie Steele were my great-grandparents who married in Vancouver in 1912.  John and Susanna McCurrach were Jack's parents.  Alexander (Alex), William (Bill), Belle, and Ann were Jack's brothers and sister.

Dick, who is mentioned a lot, is a friend of Jack and Nellie's and the son of a friend of Susanna and John McCurrach.

(when I have the time and inclination, I will post a family tree to try and make it a tad easier to understand)