#26 - The Hollow Tree in Stanley Park

If this is your first visit to the site, please read The Introduction if you want to know more!

So now we have our first postcard actually FROM Vancouver.  I'm far more familiar with Vancouver - having lived there for 7 years while going to university - so I'll hopefully be able to give a little more information than I could for Scottish locations.

This postcard features "The Big Cedar Tree" - it is also known as "The Hollow Tree."  It is located in Vancouver's Stanley Park, and is being conserved because of it's history.  It is probably the most photographed tree in Vancouver's history as it has long been a common spot for people to stop and get their picture taken.  Google "The Hollow Tree in Stanley Park" and you'll find all sorts of people posing for their pictures - from buggies to cars - standing or sitting -  it was a popular place to go. 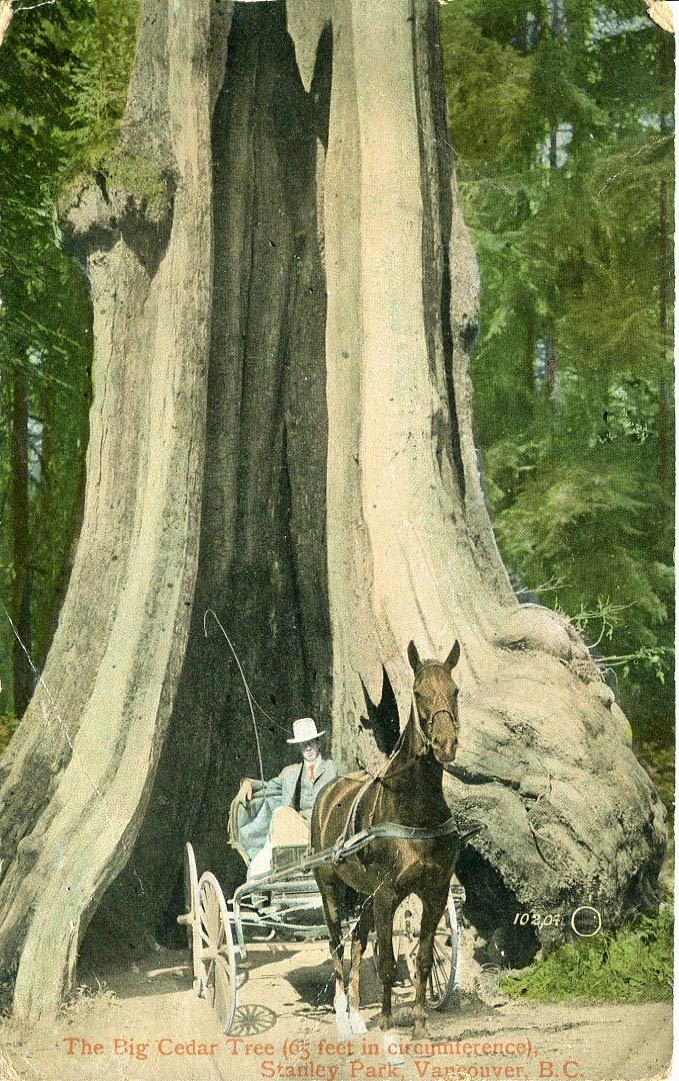 Stanley Park is a large, urban park located to the west of Vancouver's downtown.  It houses an The Vancouver Aquarium, playing fields, forest, a great hike and bike trail, the terminus of the famous Lion's Gate Bridge, restaurants, hungry racoons, evil geese (I know from personal experience), and myriad other attractions (as well as homeless people and drug dealers, but let's not sully the picture).  I have spent many happy hours in that park. 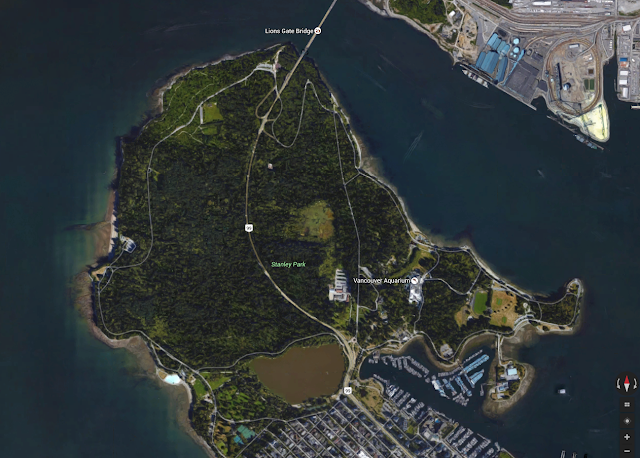 Here are some shots I took around 1994/95 when I still used a film camera and often rode my bike around the park (they hang on my office wall - I've always liked them): 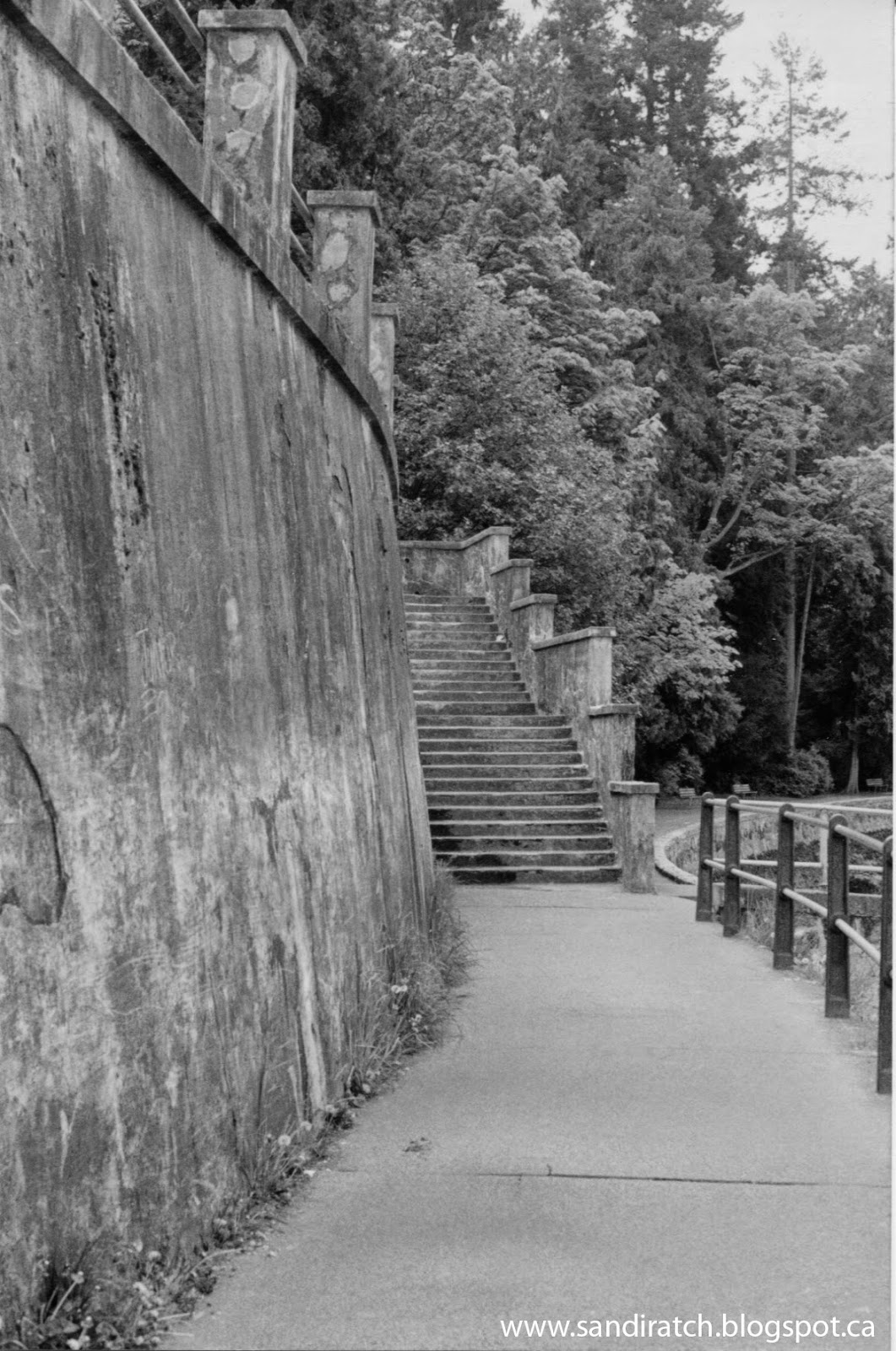 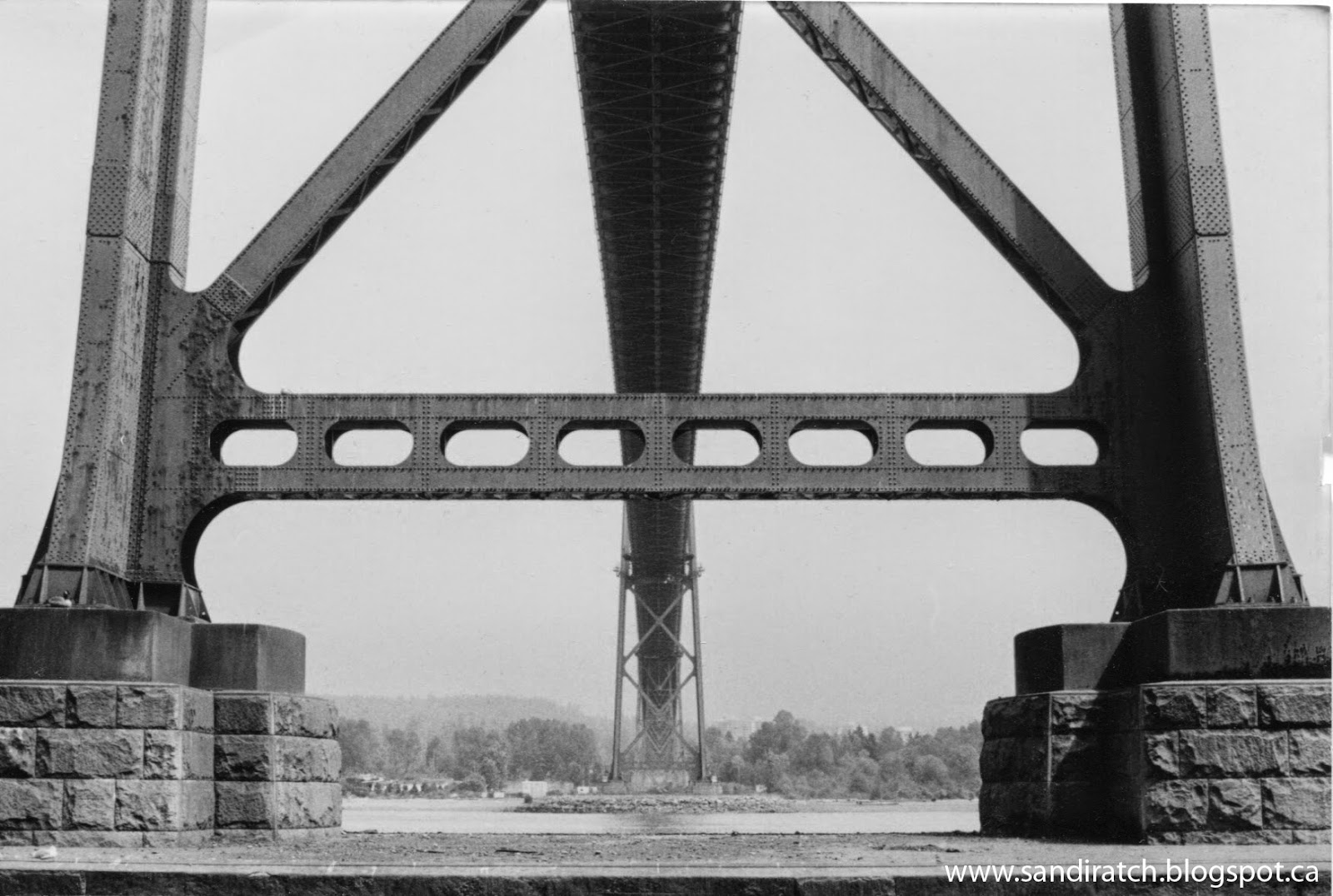 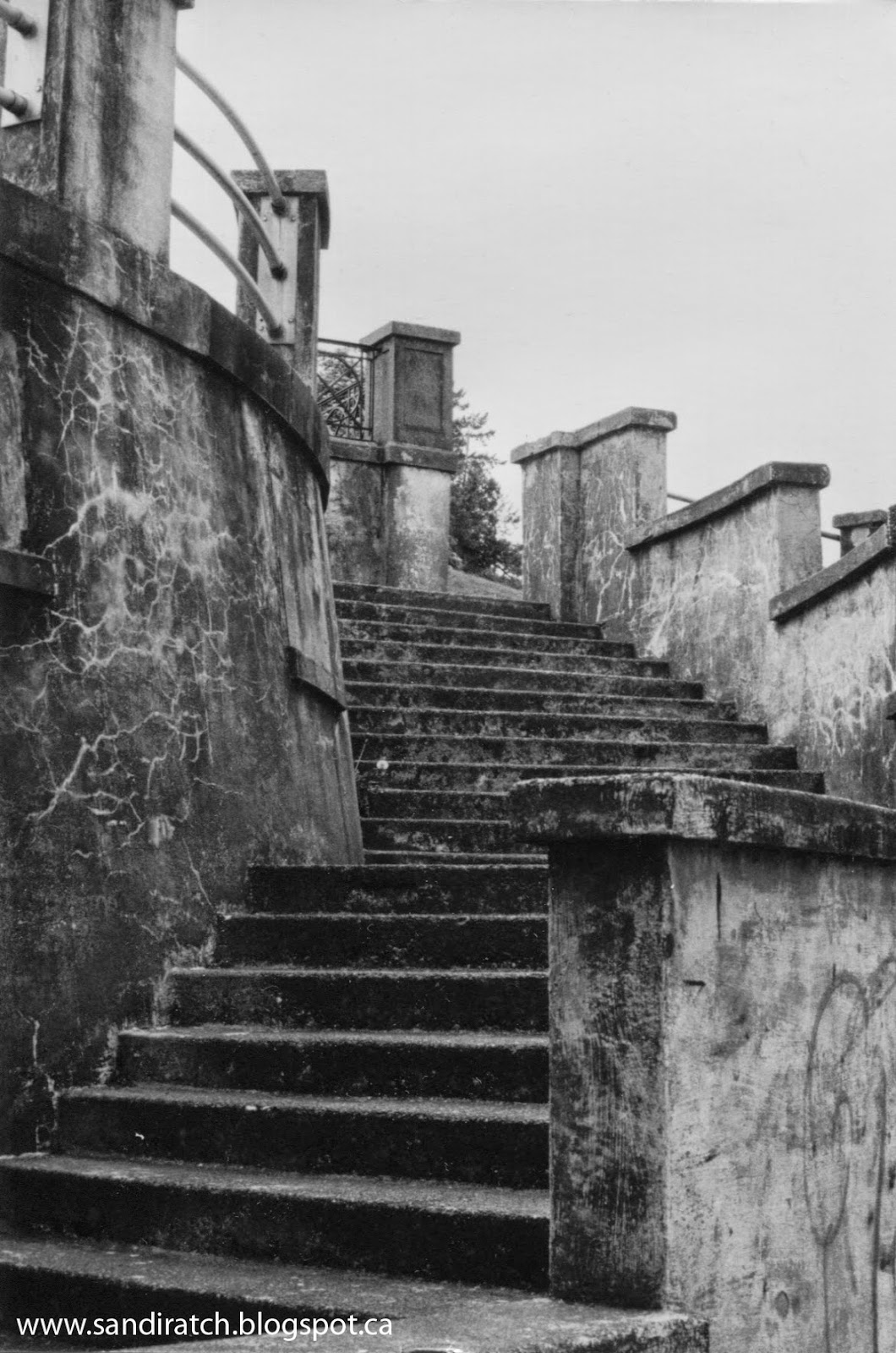 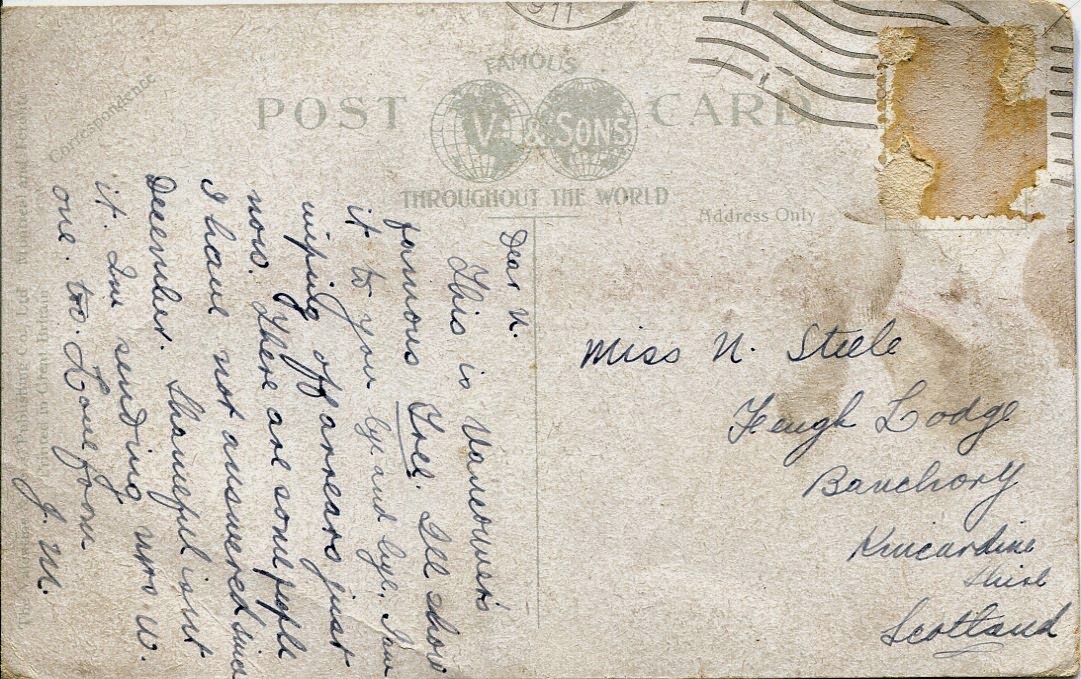 Now the back of the postcard is addressed to "Miss N. Steele / Feugh Lodge / Banchory / Kincardineshire / Scotland" and the postmark, which is barely visible, shows it was sent sometime in 1911.  The text reads:  "Dear N.  This is Vancouver's famous tree.  I'll show it to you bye and bye.  I am wiping off arrears just now.  There are some people I have not answered since December.  Shameful isn't it.  Im sending Mrs. W. one too.  Love from J.M."

This is the first time we see "Love" written on any of the postcards.  Postcards were a public way of sending messages.  They were not normally written to express emotions - letters enclosed in envelopes were a better way of doing that.  So Jack must have really been missing Nellie by this point.

An interesting thing about this postcard is that it is from The Valentine & Sons Printing company based in Montreal and Toronto and was printed in Great Britain.  So it went all the way from Great Britain to Vancouver just to be sent back again.